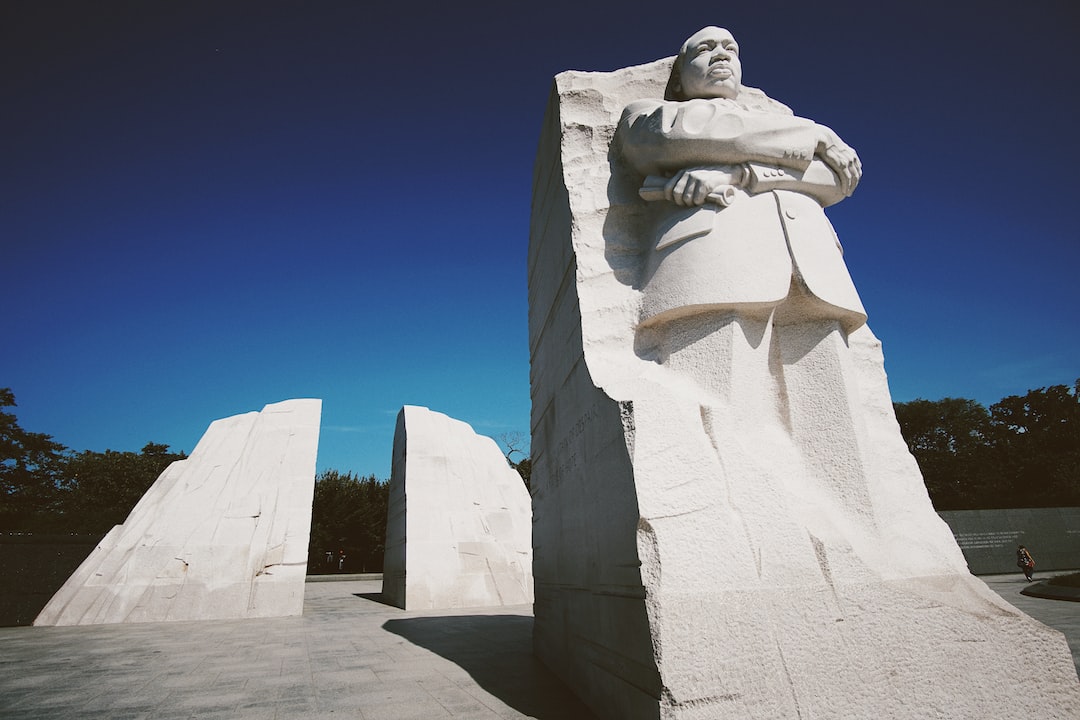 Martin Luther King didn’t know he was about to make history when he drove with a friend, Elliot Finley, to the first bus rally in Montgomery. The traffic got worse and worse until the two men ditched their car and started walking. Then it dawned on them: the meeting had caused the traffic jam.“You know something, Finley,” King said,“this could turn into something big.”

-A Little History of the United States by James West Davidson